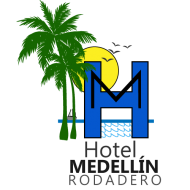 It is the most famous beach of Santa Marta, known for its calm and transparent waters. It is located just 5 kilometers from the city and is one of the epicenters of nightlife in this area. The Rodadero is characterized by its restaurants, bars and nightclubs open until the early hours of the morning, and by the safety of its beaches that allow to be visited during the night.

La Quinta de San Pedro Alejandrino is a hacienda founded on February 2, 1608 by Don Francisco De Godoy y Cortesia; it was the place where liberator Simón Bolívar spent his last days, and in which he died on December 17, 1830. La Quinta se encuentra ubicada in the Mamatoco neighborhood, in the city of Santa Marta.It is considered a Sanctuary of the homeland. It also houses a 17th century hacienda dedicated to the production of rum, honey, and panela.

This is one of the most emblematic places of the city of Santa Marta because it has great historical and symbolic value, the cathedral is considered one of the first dioceses of the country and the first cathedral built on the American mainland; is because of this that it is nicknamed "Mother of the Cathedrals of Colombia" 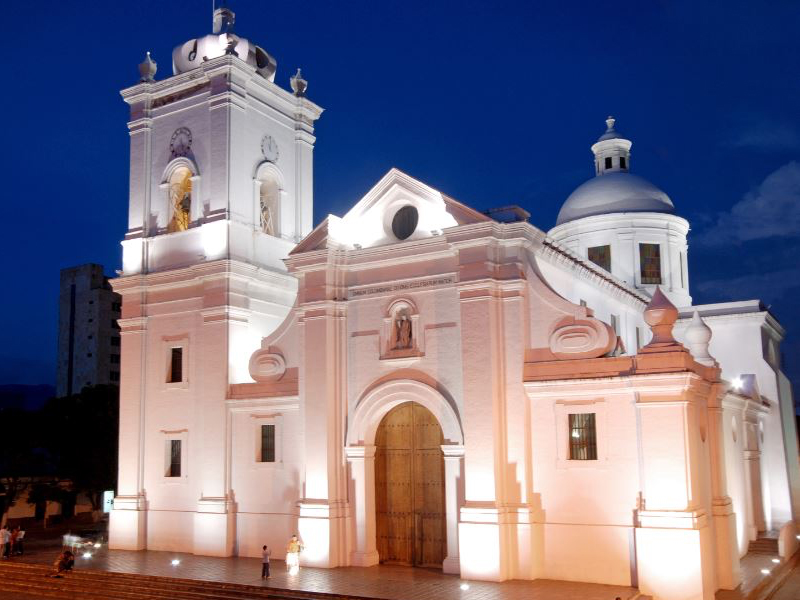 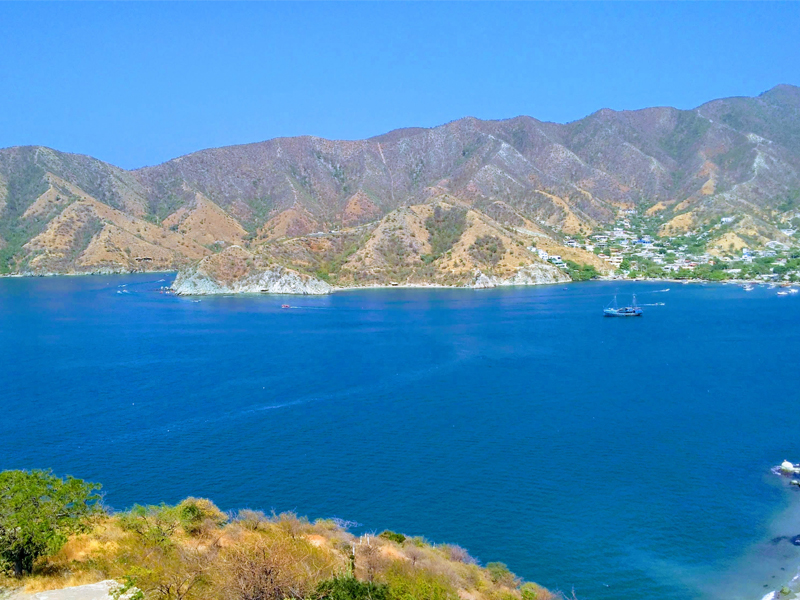 Located a 10-minute drive from Santa Marta, Taganga is a fishing village that stands out for its beautiful landscapes framed by mountains and the Caribbean Sea. Its crystal clear waters are perfect for diving and observing its extensive coral reefs and its great marine diversity, the Taganga boardwalk is ideal for a beautiful sunset view.

Tayrona National Park is recognized as one of the most famous tourist sites of Santa Marta, is a nature reserve of 15000 hectares located 34 kilometers from the city. In this park it is possible to find archaeological ruins, seagrasses, mangrove forests, wetlands and beaches on the shores of the Caribbean Sea, it is the ideal place to observe an incredible plant and animal diversity. 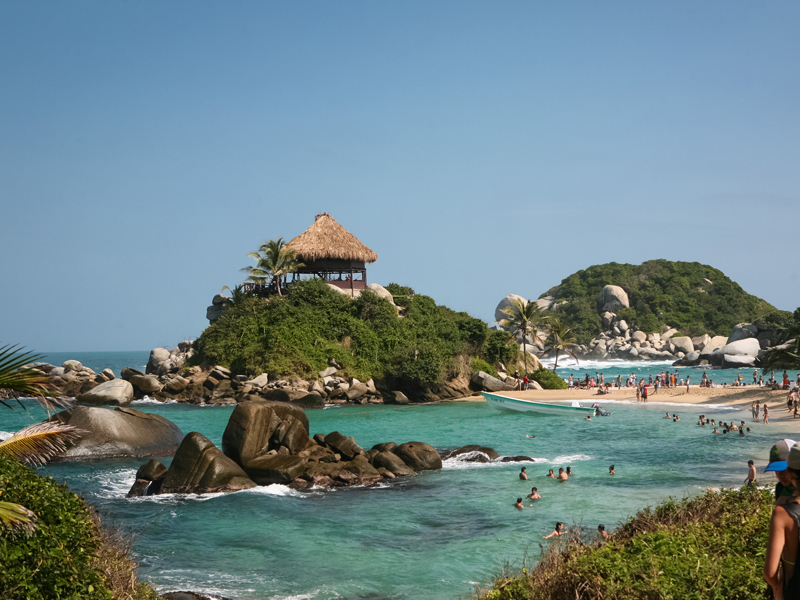 If you want to know a little more about our ROMANTIC PLAN you can leave us your details and questions. An advisor will contact you in the shortest time possible.